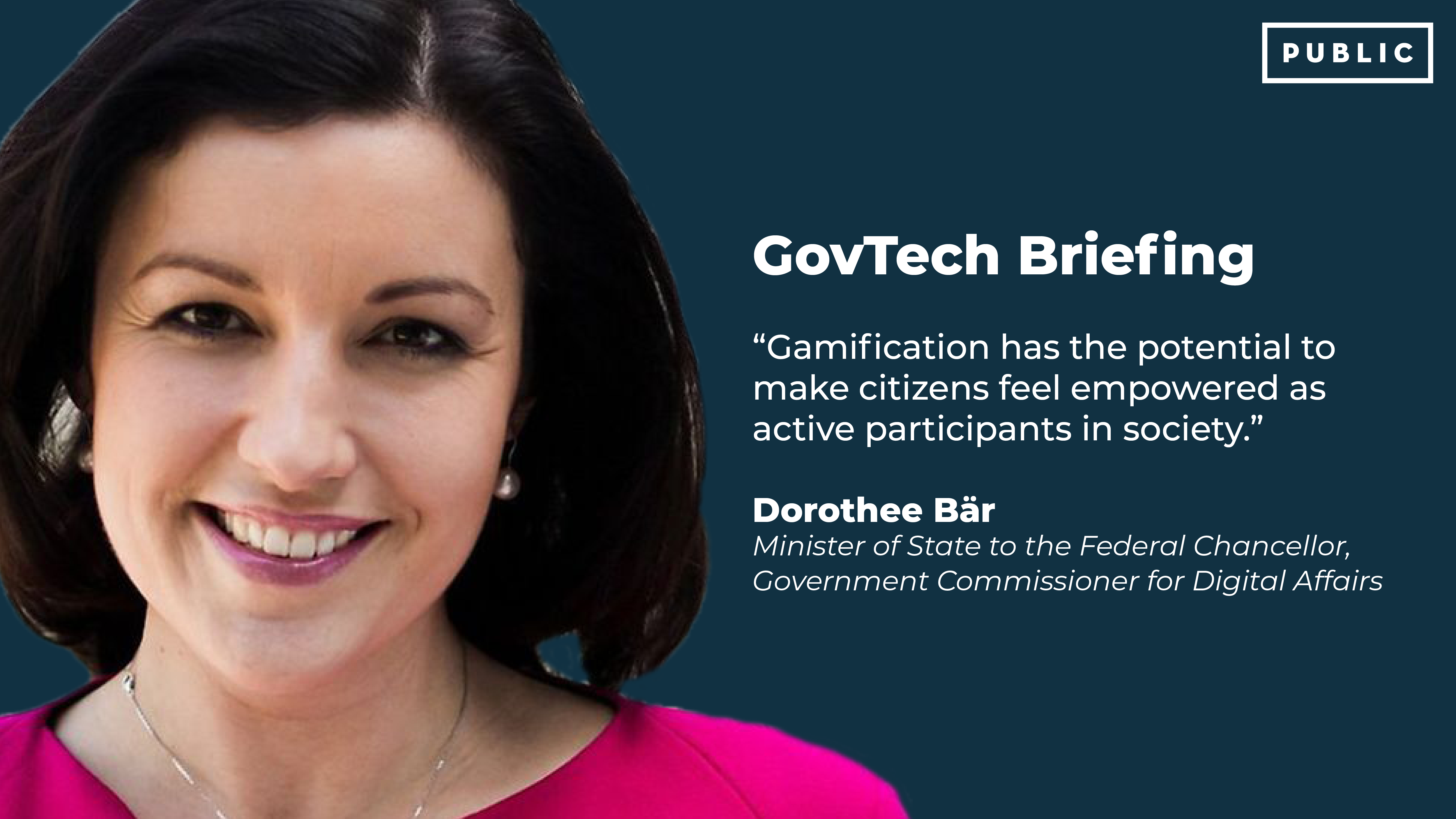 Governments all over the world increasingly rely on game design elements to transform public sector initiatives and enhance citizen involvement. What is the future role of gamification in government? Our GovTech Briefing with German Minister of State Dorothee Bär and US games producer Tanya Watson shed light on this question.In her opening statement Dorothee Bär, Minister of State to the German Federal Chancellor and Government Commissioner for Digital Affairs, highlighted the growing impact of games on society. Given the positive attributes and effects of games - feelings of joy, motivation, accomplishment and mastery - they could take effect far beyond the realm of classical gaming. State Minister Bär pointed to the use of gamification in the field of digital education in Germany and described gamified learning as a helpful tool for acquiring new skills and promoting virtues such as curiosity and courage. Turning to the field of public policy, State Minister Bär emphasised the importance of strengthening citizen participation in governmental decision-making. Good examples of the use of game elements could be found in citizen participation or urban development projects that incentivise citizen engagement by awarding points or badges. Such instruments could help reduce the decline in democratic participation and trust in government. Addressing German administration and public sector organisations, Dorothee Bär called for the design of user-friendly, relatable, motivational and rewarding tools to communicate with citizens and amongst each other. Implementation should be done effectively by focusing on user experience. "Gamification has the potential to make citizens feel empowered as active participants in society."- Dorothee Bär, Minister of State to the German Federal Chancellor and Government Commissioner for Digital AffairsThe design and implementation of such user-centric gamified systems were key issues dealt with by Tanya Watson, Co-Founder of Squanch Games and former Executive Producer at Epic Games (i.a. Fortnite). She highlighted the following points:

"Gamification concepts do not need to be complex. People seek clarity in what is expected of them and clear feedback when it is achieved, this is the basis of gamification."- Tanya Watson, Co-Founder of Squanch Games and former Executive Producer at Epic GamesThe following discussion was moderated by Dinah Schmechel, CEO and Founder of Themis, an impact venture dedicated to improving digital skill in the public sector. The audience of executives from the German public and private sector as well as GovTech founders revealed both a strong interest in the topic as well as a high willingness to consider gamification instruments in the design of future policies. 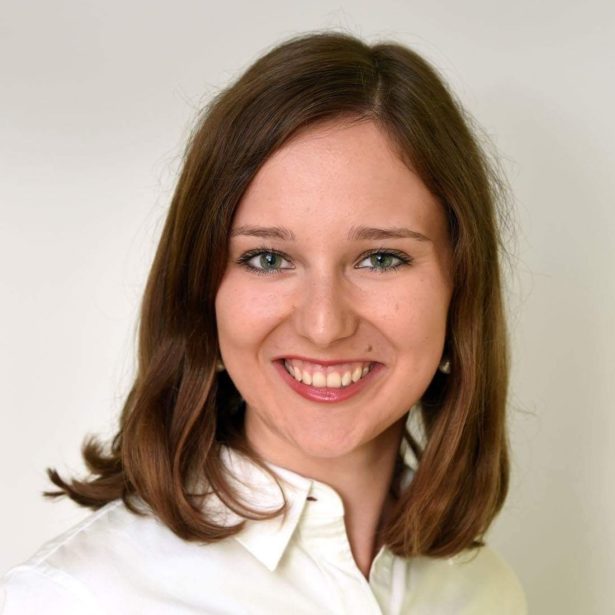