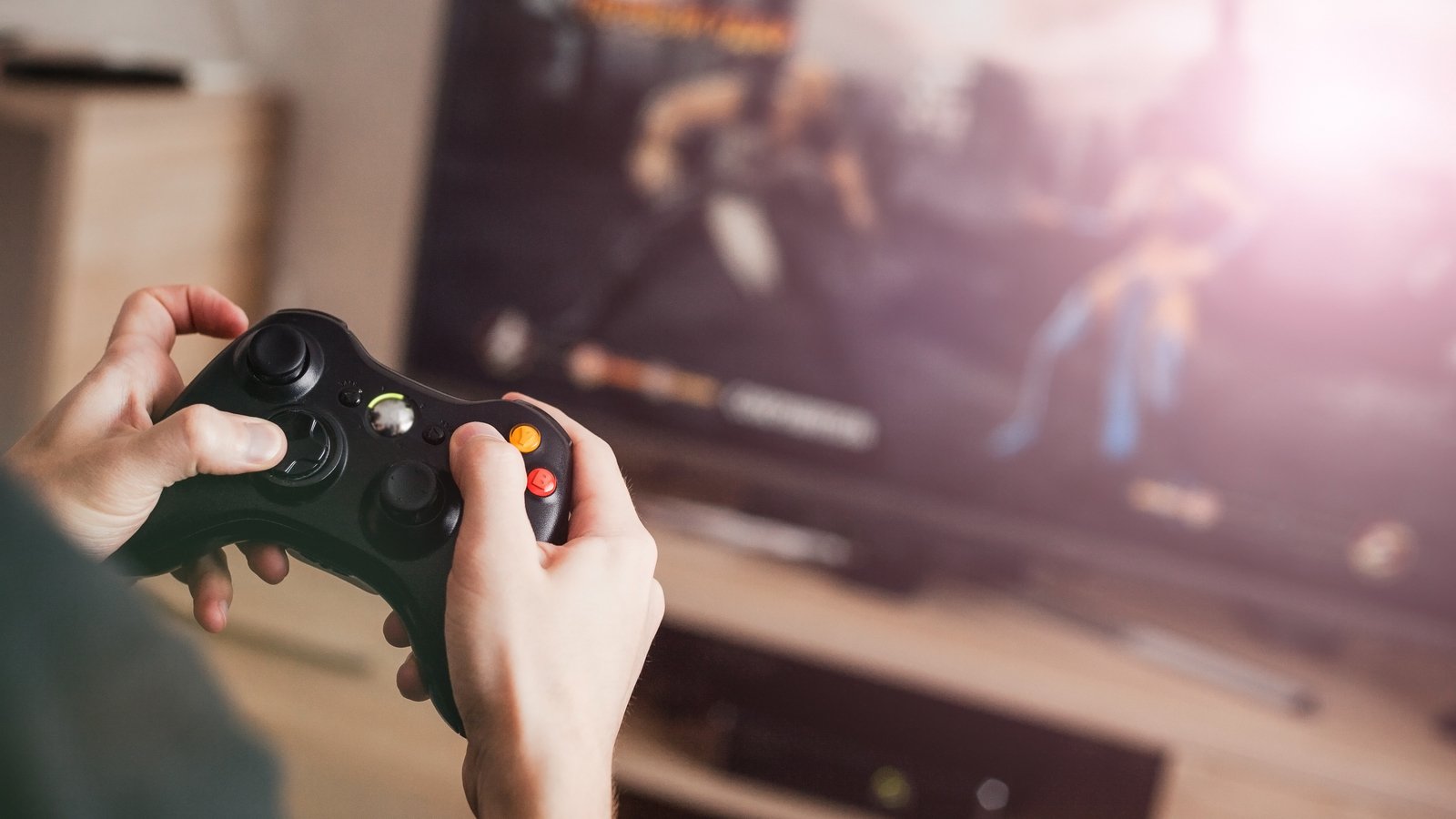 In this article, Summer Intern Jessica Taylor explains how citizens can be incentivised to get their COVID-19 vaccine through methods of 'Gamification' - the application of game-design elements and game principles in non-game contexts.

The NHS’s Long-Term Plan sets out an expansive vision for improving and integrating NHS services, but its current priority is short term – eradicating COVID-19 in the United Kingdom by vaccinating the majority of the population. The UK is currently leading Europe in vaccination rates, with 63.8% of the adult population fully vaccinated, compared to the European Union’s 28%. However, 4% of UK and 25% of EU adults have reported vaccine hesitancy, either refusing the vaccine, or responding to surveys that they are ‘rather’ or ‘very unlikely’ to get the COVID-19 vaccine. Hesitancy has been attributed to a lack of trust in government and institutions, and reliance on social media as a primary form of news consumption. As a variety of incentivisation schemes are being implemented globally, from financial rewards to gamified education about public health, PUBLIC considers how gamification can be utilised to increase vaccination uptake in the United Kingdom.

The UK vaccination rollout scheme has been a success, with 85% of all UK adults having received at least one dose as of the 4th of July. However, reported vaccine hesitancy of up to 21% in some age, race and economic groups in the UK could be a barrier to achieving herd immunity. This is exacerbated in the United States and the European Union, where vaccine hesitant adults make up almost a quarter of their respective populations. Gamification, the use of game design elements in real-world contexts, can aid responses to this public health issue, by providing the public with external motivation in addition to their pre-existing drive to get vaccinated. There are many routes to implementing gamification strategies, from financial and social incentives to using game-technology to educate individuals on the importance of vaccination. A specific strength of gamification is the personalisation of solutions, enabling the interventions to remain effective across diverse populations with diverse needs.

There are currently a range of gamification strategies being adopted by governments to boost vaccine uptake, with varying levels of success. After a third of unvaccinated citizens in the U.S said that a cash prize would change their mind, public and private bodies are providing financial rewards for getting vaccinated, with free doughnuts, taxi rides, concert tickets, savings bonds and even marijuana being offered as incentives. These are gamified solutions, as participants are entered into a reward system provided they exhibit a certain behaviour (becoming vaccinated), which incentivises this action.

Financial incentives could have application in UK schemes, as adults living in the most deprived areas of England were more likely (8%) than those living in the least deprived areas (3%) to report vaccine hesitancy. However, there is little conclusive evidence that cash incentives enact differences in vaccination rates. With high media coverage, the state of Ohio ran its ‘Vax-a-Million’ lottery, giving away $5m (~£3.6m) in lottery tickets to citizens with at least 1 dose of the Covid-19 shot. Whilst this reward system was initially portrayed as a public health success, as the state reported ‘major increases’ in vaccinations in the weeks after the lottery system was announced, more recent reports have found that these were actually in-line with nation-wide increases in vaccination rates attributed to a change in eligibility rules. Furthermore, reports suggest that paying individuals to become vaccinated can confirm the perceived risks of vaccination to skeptics, as they interpret the government’s need to incentivise as evidence there is a significant, and so valid, community who also questions the vaccine’s safety or efficacy.

As well as financial incentives, social dynamics are also being explored to encourage vaccine uptake. In the US, the Mayors of Baton Rouge and New Orleans have announced an intercity challenge for the highest vaccination rates over the month of July, hoping that social competition between citizens will boost flagging numbers. In China, the Shangdong province is using achievement badges and social media signaling to incentivize young people to get vaccinated. Building on the current digital health codes app already widely used to track and trace Covid-19 in China, the provincial government has integrated an extra feature into their app, giving a virtual gold border to those who are fully vaccinated, as well as a needle icon on the user’s profile. Several dating apps, such as Tinder, Hinge and Bumble have also incorporated these designs into their interfaces in the US and UK; some have also included incentivisations such as free access to premium features for vaccinated users. The use of badges and social media as incentives feeds users’ need to not only unlock new ‘social achievements’ but also share it with their network, thus aiding vaccination uptake through the use of a reward system, as with the financial incentives.

‍Social incentives might be helpfully implemented in the UK in a development of the track-and-trace NHS application, however a balance may be difficult to strike between weaker positive social incentives, and potentially unpopular social disincentives.

Finally, game technologies are increasingly being used to aid education around COVID-19 and vaccines. One of the most influential factors identified in the 2021 Eurofound study on vaccine hesitancy was a reliance on social media for information on the pandemic, meaning that potential recipients often encountered vaccine misinformation. Research on gamification and education has found that games can be a valuable way to deliver coherent, accurate and simplified information on vaccines and public health. In 2019 a report by the International Centre on Longevity found that games and Virtual Reality technologies can positively influence how people perceive vaccine safety and effectiveness. The report refers to a study of parents and children in Italy, where those who had used a game, called Plague Inc., involving role-playing as an infectious disease, were more likely to have their children vaccinated against MMR. Plague Inc, in the light of COVID-19 and in collaboration with the WHO, added a new role-playing option in 2020 that allows players to work against an outbreak.

^Above: Screen-Capture from Plague, Inc. where participants play against the outbreak of a pandemic.

‍This approach to confronting vaccine hesitancy is increasingly recognised by public bodies. UK based game developer Game Doctor was granted £50,000 in June 2020 by Innovate UK to develop a mobile game in which users are encouraged to “develop unique strategies against COVID-19 involving the immune system and drugs”. More recently, the 2021 EY Techathon, taglined #Isolve4aBillion, requested competitors to “develop a mobile app as an engagement tool [...] encouraging citizens to get vaccinated” for application in India, with the winners utilising blockchain and gamification technology to increase adoption.

For the UK, utilising gamification methods will be vital in erasing COVID-19 through reducing vaccine hesitancy, especially for those who are targeted by misinformation campaigns or have low trust in government institutions. Whilst there is little conclusive evidence of successful financial and social incentivisation schemes, education through gamification methods demonstrates effectiveness on theoretical and practical levels. Considering the profiles of those who are vaccine-hesitant, as those who are younger, those from BAME communities and those from the most deprived areas of the UK, there is a need for personalisation of vaccine hesitancy solutions, in order to engage socially and culturally with different communities. The NHS has already recognised this in its implementation of flu vaccine incentivisation for NHS staff. Gamification can uniquely approach this challenge, utilising the flexibility of subtle game dynamics alongside new technologies to meet a range of individual and community needs.

‍PUBLIC is always keen to hear from startups and innovators with solutions to tackle public health problems, please don’t hesitate to get in touch. 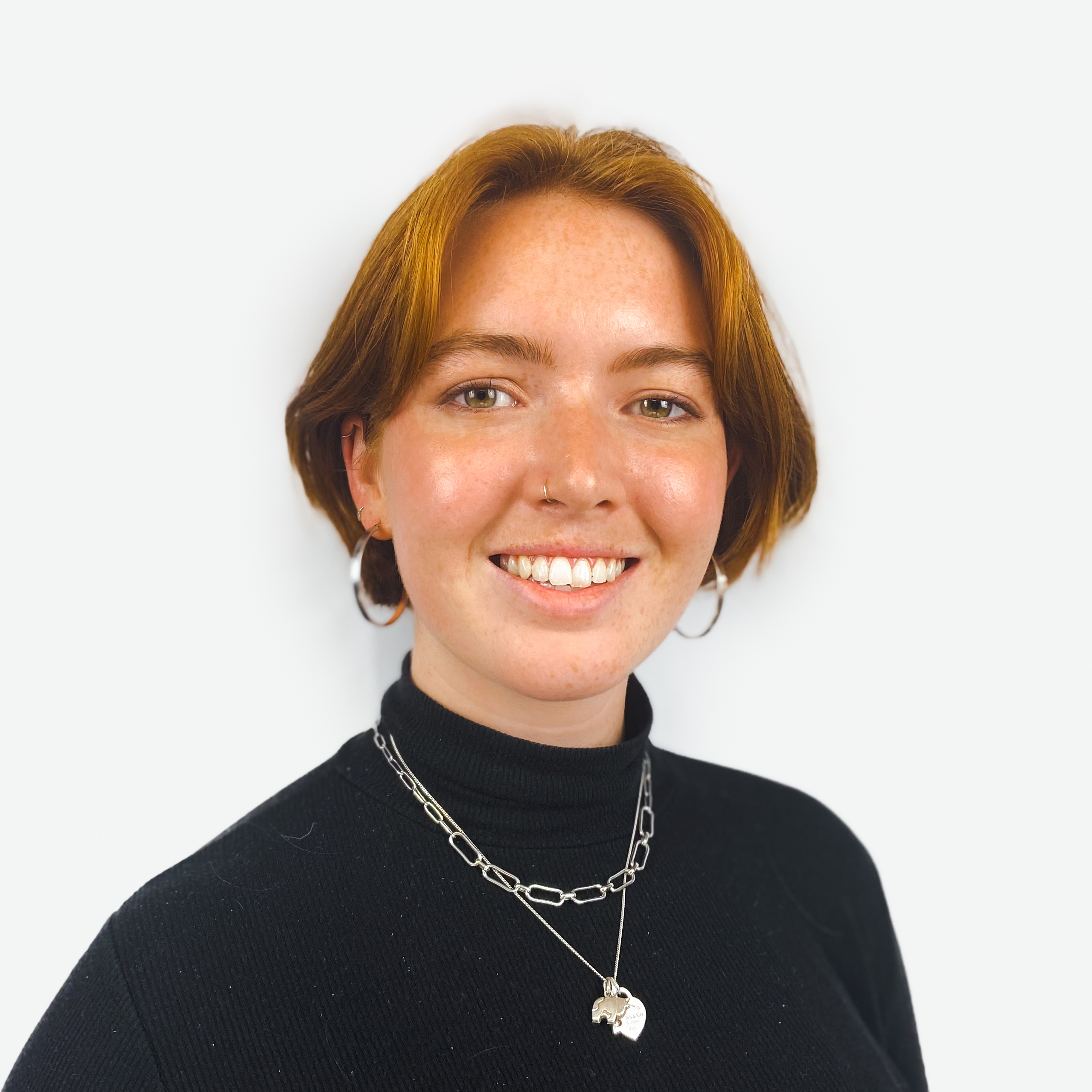