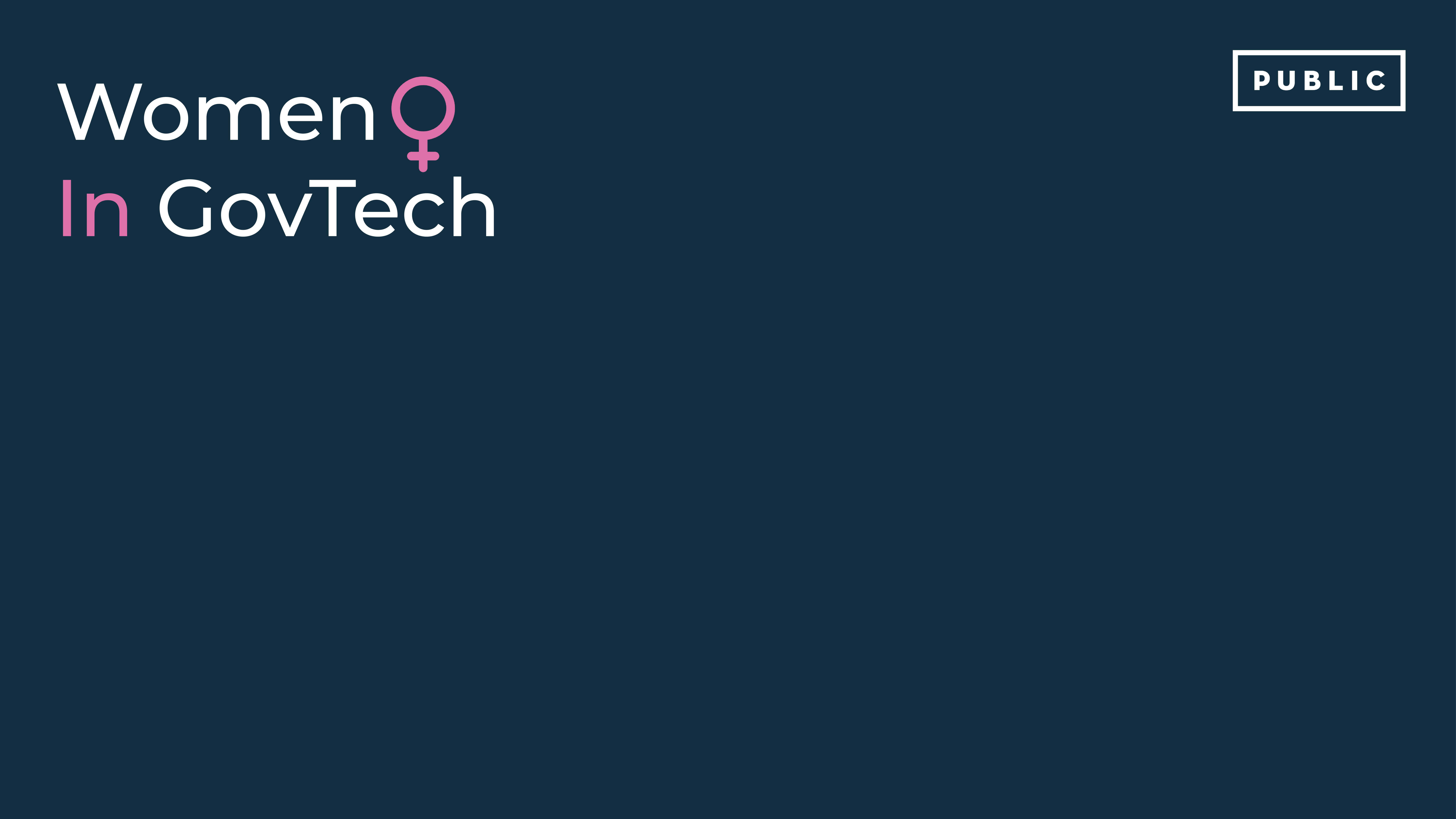 Women in GovTech: An interview with Rachael Grimaldi

To celebrate International Women's Day we're launching the first episode of our Women in GovTech series where we interview Rachael Grimaldi, Co-founder and CEO of Cardmedic. Cardmedic is a HealthTech startup which was founded in April last year in response to the pandemic, helping healthcare professionals to communicate more effectively with patients while wearing PPE. In this interview PUBLIC's Director of External Affairs Syma Cullasy-Aldridge speaks to Rachael about her journey from NHS anaesthetist to GovTech founder, how to become more comfortable talking about money and the importance of female role models in the tech sector. Watch the video or read the interview below.